Just some little news about the current dev I’m working on. In the next few days I will release the new version of GPU Caps Viewer (currently in beta-test stage). This new version has a cleaner interface, an improved gpu detection, a new OpenGL demo (HDR) and a new logo… And in the same time I’m updating the fur benchmark with many new cool features such as a separate rendering thread and mostly a checkbox called Contest Mode. More on this option very soon. After the release of both softwares, I hope to get back on Demoniak3D development and demos. 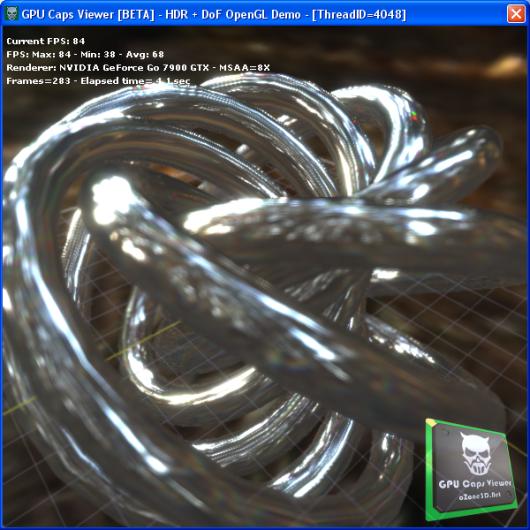 And from now, a few days of complete rest…